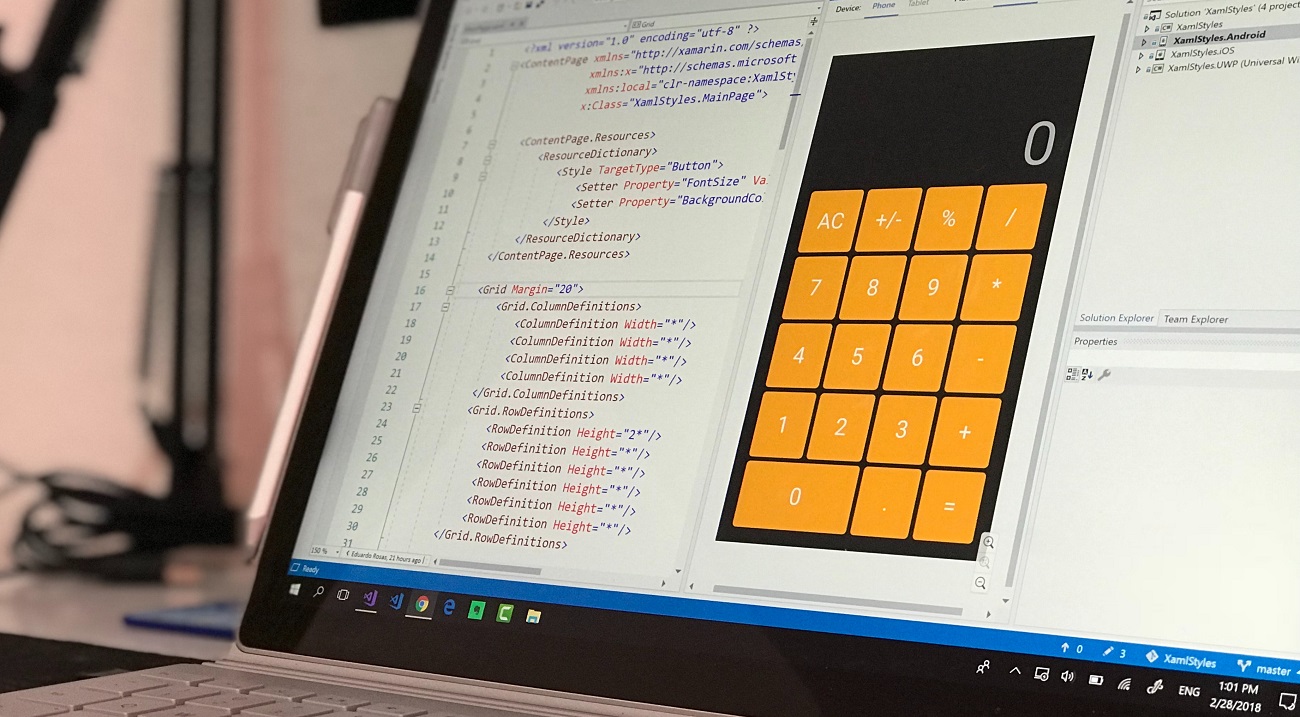 Are you planning to create your ios? As we know, currently, IOS is the most popular platform all across the globe. The technology owned by the world-renowned brand Apple. A billion people are using iOS operating systems worldwide, and it is expected the popularity will increase more day by day. Every business wants their mobile apps that are effective, eye-catching look, easy interface, and easy-to-use navigation in this technology era.

No wonder that an iOS app development’s success mainly depends on the tools the developer uses while building their project. There are numerous ios tools available in the market that help developers create impressive applications for iPhone, iPad, and iWatch.

This article will present to you the list of some of the best iOS app development tools that most of the developers use globally. If you are in the app developing field for long then, you might already be familiar with them, but maybe we can surprise you with some new tools.

XCode is considered to be the most fantastic tool for creating stunning apps for Apple platforms. Developers can download it from the mac app store without paying any charge. This tool allows developers to modify and refactor code so quickly. This tool includes everything that developers want to create applications for Mac, iPhone, iPad, Apple TV, and Apple Watch.

Xcode has the Xcode IDE, Swift and Objective-C compilers, Instruments analysis tool, simulators, various SDKs, and many more amazing features. The IDE (integrated development environment) for Swift is so popular and used by almost every developer globally. Some of XCode’s top features include Source Editor, Open Quickly, Live Issues Complete Documentation, Integrated Build System, Data Recording, and so on.No wonder, Xcode is the first choice of many developers.

Another powerful tool that is quite popular among developers is Fabric. It is regarded as one of the best iOS app development tools. It allows developers to create stunning ios apps. The best thing about this tool is that it is Powerful yet lightweight, and will enable developers to build real-time iOS applications. Also, it automates your beta distribution and app deployment process. Some of the Top Features of fabric tools include excellent theming, Analytics (Beta), Find your friends, Digits sandbox, Close and lock issues, etc.

AppCode is an Intelligent and modern tool created by JetBrains.This tool helps to make coding and analyzing codes much more comfortable and hassle-free. With this code, you can use your enormous amount of time from extra coding. You can use this code to create and generate applications for all Apple products, including Mac, iPhone, iPad, Apple TV, and apple watch. This tool supports numerous programming languages, including Swift, Objective-C, C++, JavaScript, etc. It also allows various testing units, such as XCTest, Quick, Kiwi, Catch, and Boost. Test and Google Test testing frameworks. Moreover, the best thing about This IDE is that it continually monitors your code’s quality and shows errors. Some of the Top Features of AppCode include Intelligent code assistance, Code Analysis, Refactoring’s & and Code generation, Intelligent code assistance, Built-in tools & integrations, One IDE, many languages, and so on.

Stack overflow is not a tool but a platform where developers, professionals, and enthusiast programmers share their knowledge and experience with others. It allows you to ask any developer-based questions and queries. With stack overflow, you can also get code that you want to use in your applications. Some of the top features of Stack Overflow include Objective Q&A style, a trusted community of developers, Daily community involvement, and so on.

RxSwift is a reactive programming library for iOS that helps to create dynamic apps. It is considered as one of the best widely-used programming languages. It has several features, including Marble Diagrams, Observable Sequences, Subjects, FlatMap, Map, etc. It allows two types of code- Synchronous and Asynchronous.Some of the top features of RxSwift include the Ability to write multi-use code, Strengths of the declarative coding style, rational management of app resources, Perfect compatibility with the MVVM template, Rapid development with extensive support and many more. 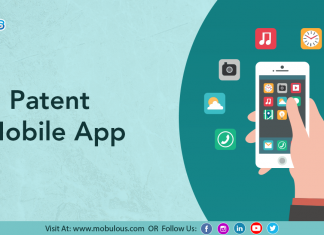 Do you know how to patent mobile app idea- A complete...

Komal Bothra - July 11, 2019
0
Are you a new entrepreneur with new innovative mobile app ideas? Are you scared that your plans might get stolen before you can use?...

What factors should keep in mind to start online market app... 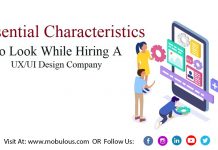 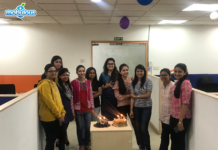 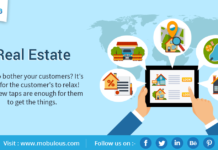 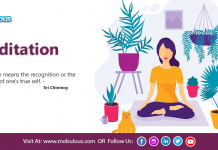 Features that you need to include to make an app like...

How the social media industry is transformed by Meme-making apps?