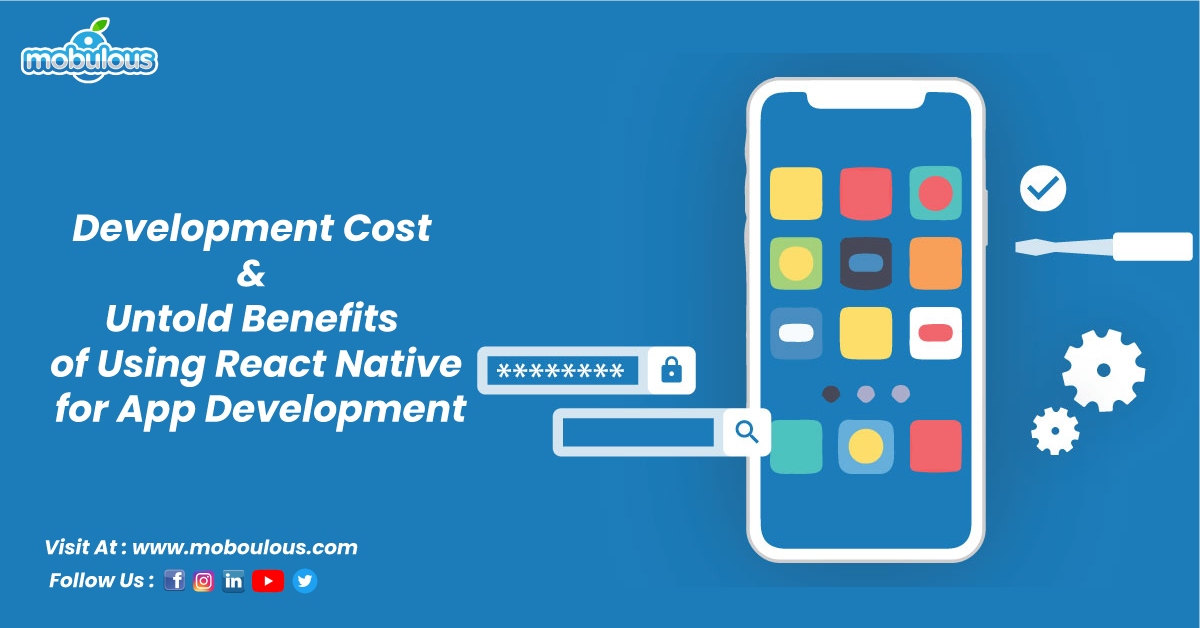 Key Takeaways to Get You Started

React Native is one of the largest growing frameworks, owned by Facebook. No doubt, using this framework saves a lot of time. React Native is a framework that allows you to develop fully-featured, cross-platform native apps for both Android and ios using JavaScript. The most significant advantage of the programming language is that it could be learned quickly and save the programmers time. As a result, it cuts down the development cost of custom mobile applications.

Furthermore, if you’re already familiar with React.js Facebook’s library for web application development, then you’ll surely find it easy to use because it uses the same component approach and somewhat similar tools.

React Native not chasing the “write once, run anywhere” approach. React Native fosters a “learn once and write anywhere” method, which is more suitable for leveraging each kind of device’s specific features.

There are various stages that are considered before developing and releasing the app on the market to the users. And the biggest question that arises after deciding to develop an app is whether an app will be available for iOS or Android, or maybe both. When creating an app that runs on both platforms, then programming has to be done individually. And also, the programming language must be written in two entirely different development environments. This means the development cost will go high and also needs high resource requirements for companies. Therefore, React Native comes into light to solve these problems. React Native aims to facilitate the writing code once and run across different mobile operating systems. This makes things easier for developers to implement the same code for iOS and Android.

What is React Native?

React Native is an open-source, cross-platform mobile application development framework. This is hat is emerging as the tomorrow of mobile app development.
This is built on top of a React framework. JavaScript components are created using a set of standards backed by actual native components of iOS & Android.

JavaScript: React Native uses JavaScript, the most widely used programming languages. This is the reason why React Native is gaining huge popularity in the market. Other languages, such as Swift and Objective-C, can be challenging for newbies. React Native can be easily learned and understand by developers.

Efficiency: React Native helps you to improve your efficiency, and also it boosts your development speed in various ways. With React Native, developers can combine optimum speed and efficiency to mobile apps. For instance, React Native can integrate with third-party plugins to use the device’s functionality of the other sensors.

Reusability: With React Native, developers can build native components and allows them to reuse the same code for multiple platforms. Furthermore, the same code can also be utilized for webview for desktop users.

With React Native Mobile App Development for both Android & iOS platform, you can save investment up to 50%. This percentage also depends on the projects itself, especially on how much source code can be reused for both platforms based on its functionality.

In general, if the application doesn’t have particular features related to one platform, you can save 40% of the initial investment plans.

For instance, you’ve got a native development project, which costs $50k (for both mobile operating systems).

With React Native, you can lower the cost to- $30k, which means you can save $20k (which means 40% less than the actual amount). But! The proportion highly depends on how intensively the source code you reuse.

As you can see, React Native is a suitable framework for the development of scalable apps and marketplace platforms. This framework can work in an on-demand model. With the help of the React Native, you can deliver more than the standard, default app functionality, and supply your development team with the best, cutting-edge tools & technologies. 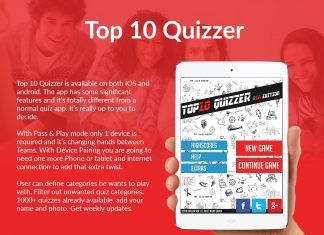 admin1 - June 13, 2019
0
Top 10 Quizzer is available on both IOS and Android. The app has some significant features and it’s totally different from a normal quiz... 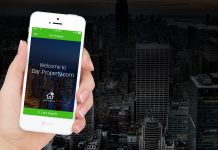 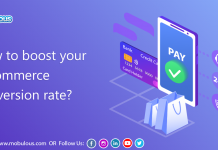 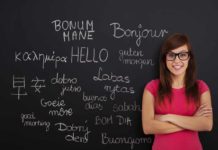 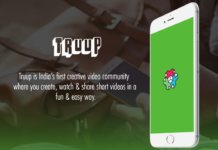 Your Business Can Benefit From the Best Mobile App