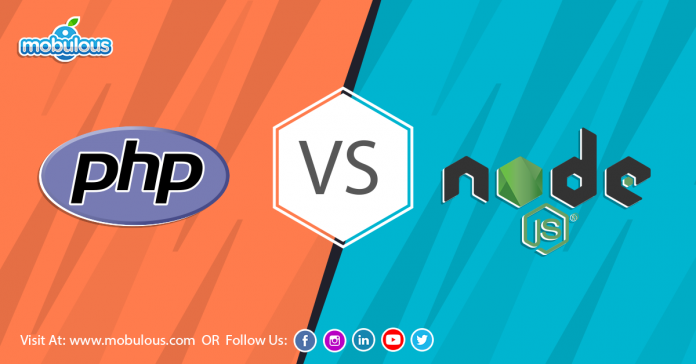 The field of web development is so vast, and almost every day, some new technologies emerging.

PHP and Node.js are both used for server-side development and for building dynamic websites. They both fall under the same category, yet they have lots of differences in their features. Both technologies are powerful server-side technologies, so; it’s quite severe for developers to select which one to use for their project. Today, developers all across the globe are using both of these technologies for a different purpose. Some developers believe PHP is the future of web development, while others believe Node.js is a better option for web development. So, in this article, we will discuss both the back-end technologies PHP and Node.js briefly. We hope it will help you to understand both these technologies in a better way and help you to choose for your next project.

Hypertext Preprocessor or PHP is considered as an open-source server-side scripting language and a powerful tool that is used to create dynamic and interactive web pages. It was created by Rasmus Lerdorf in the year 1994. Today, almost every user prefer PHP to develop apps as creating apps with PHP is quite easy and cost-effective. It can be used in nearly every operating system, including Microsoft Windows, Mac OS X, Linus, and so on. Some of the most popular and most prominent online brands, including Facebook, Flickr, Friendster, Yahoo!, proofs, etc. are powered by PHP.

The cross-platform: The app that based on PHP can run on multiple types of platforms. It can easily interface with MySQL as well as Apache. Also, it is supported by the majority of the operating system that includes UNIX, Windows, Solaris, and so on.

Quick development: Apart from the rich codebase, PHP has also offer ease of development and compatibility with hosting services. 75% of web 2.0 sites are built in PHP, and it supports almost all physical or virtual servers.

Open-source: The essential advantage of using PHP is that it is an entirely open-source framework. In comparison to other web development programming languages that require the users to pay for the support files, PHP is free to everyone. Since PHP is ruling the market for the past two decades, a beginner in PHP needs not to worry about the support as it is maintained by a large group of PHP developers. 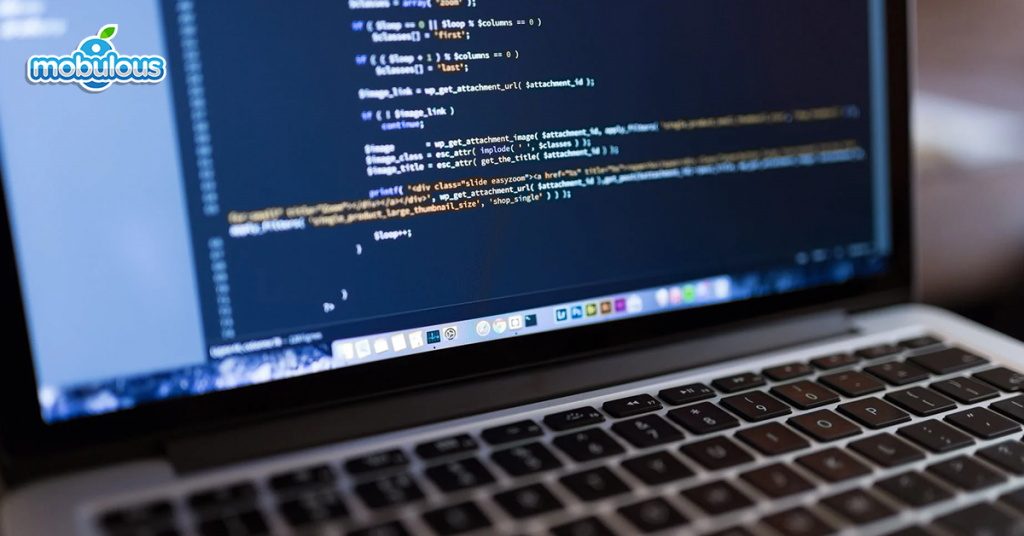 Poor error handling: Most of the developers believe PHP has a poor quality of handling errors. It has a shortage of debugging tools that require to search for errors and warnings. In compare to Node.js, PHP has less number of debugging tools.

Speed issues for modern apps: Node.js is considered as the first choice of developers when it comes to creating modern-day apps like single-page applications. PHP is not highly modular so, it’s not advisable to use in modern apps.

Node.js is an open-source, a cross-platform that is based on chrome’s v8 JavaScript engine. The technology was introduced by Ryan Dahi introduced in the year 2009. It allows users to create asynchronous processing as it is characterized by programming paradigm. Its coding style is a little tight in comparison to PHP. With Node.JS, developers can build fast apps without many efforts. The best thing about node.js is that it can be used to create APIs using a variety of tools, including MongoDB, express.JS. And so on. Some of the famous brands, including LinkedIn, eBay, and Wal-Mart, are powered by node.js.

Greater flexibility: Node.js is known for its incredible flexibility. When it comes to app development using Node.js, there are very fewer guidelines and dependencies. There are no strict rules for developers to select any particular designs or patterns.

Easy to learn: As we all know, Node.js uses JavaScript and no wonders; it is one of the most popular programming languages. Most of the front end developers have good knowledge over it. Hence, a basic java programmer will find it easy to upgrade to Node.js.

Speed of coding: In comparison to PHP, Node.js has slow coding speed. Most of the developers PHP over Node.js to create a web app as it completes the project quickly.

Less competent to handle intensive apps: The biggest drawback of using Node.js is that it is not good to handle intensive CPU operations, including editing, audios, graphics, videos, and, so on as it has event-based and a single-threaded environment. Hence, if you are planning to create a graphic based app, then Node.js is not a good option for you.

In this article, we have discussed the description of both the languages PHP and Node.js. Both PHP and Node.js are two of the most widely used server-side technologies, and both have their pros and cons. Node.js is new compared to PHP so, it will have some extra functionalities in comparison to PHP. Hence, making a choice between them depends mainly on the project requirements. 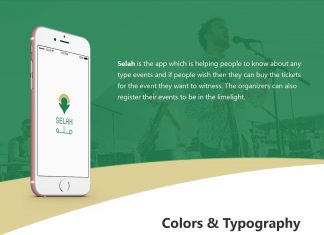 admin1 - June 17, 2019
0
Selah is the app which is helping people to know about any type of events and if people wish then they can buy the...

How to make app marketing more effective in simple steps? |...

Get the Hybrid Copy of Easy to Run Website via Top... 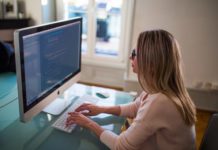 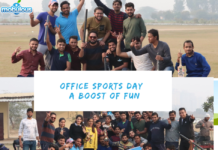 How To Find The Best iOS App Development Company

Planning to create a dating app like Tinder? Here’s the estimated...