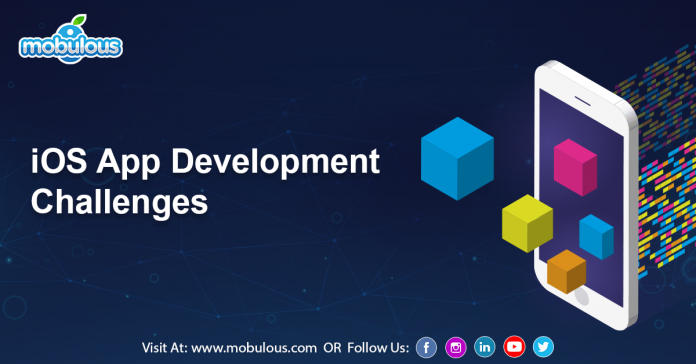 Ever since Apple has introduced iPhone in the year 2007, it has revolutionized the way we work today. The company always keeps on creating something innovative and updating its existing products version for users. According to statistical data, Apple has sold around 77.32 million iPhones in just the first quarter of the year 2018.

However, for an iOS app developer, it is not that easy to attract the audience. They worked so hard and overcame their numerous challenges while developing apps for iOS devices.

Following are the key challenges for an iOS app developer

1. Unable to expand memory and storage:

The next big challenge of the iOS app developer is to get approval from the App store before uploading to the store. The approval is essential to maintain the quality of apps available for download on the store.
There are many reasons for the app store to disapprove the uploading of the app. The app can get refused due to a simple rule violation. Hence, you have to keep yourself aware of every new rule and regulations, and based on that they need to update every function and features of the app.

The most significant problem from iOS devices is their low battery life. No matter how good the app is and how useful it is to the user, the user will uninstall that app, if the app consumes a lot of battery power.
Hence, the best way to shorten this issue, the developer must ensure that it runs at the background with low battery consumption.

Beta testing is one of the best approaches for a developer to test the application before it goes live on the app store. As during the beta testing users check the app’s functionality and interface, and the best testing also helps the developers to recognize any possible app failures according to Apple standards.
IOS developers can receive valuable feedback and remove or fix the bugs before the app release and can reach the audience. 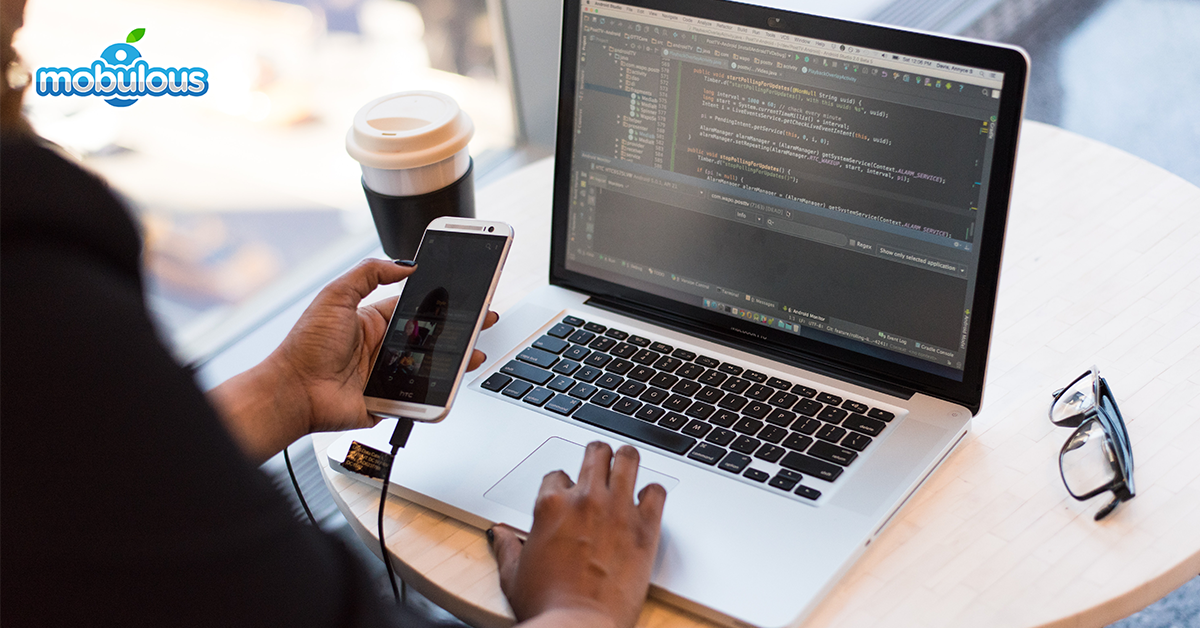 In compare to Android phones, the app compatibility challenge might seem more straightforward for iOS. But it’s still not that easy to know which iOS version is going to support the application.
Apple releases the new version of iOS every year. Every version has different technical advancement and, there is an infinite number of products and their versions available in the market such as iPhones, iPads, iPods, and many more. It requires thorough testing through different devices and versions of iOS to check the compatibility of the app.

The iOS developers face lots of issues and challenges almost on a day to day basis. I suggest that iOS Developers must remain alert about every new update in the field of app development and also the rules and regulations set by Apple, so, that they can at least minimize the challenges faced during the iOS app development. If you want to ask any question related to mobile app development, whether iOS or Android app development, then kindly contact Mobulous at www.mobulous.com.

Hope you liked the article and if you find this helpful, then do share with your friends and colleagues.

Budget Blocking Your App Idea – Remove With These Power Tips

Revealing the list of top four fitness apps and why startups should also invest in fitness app development? 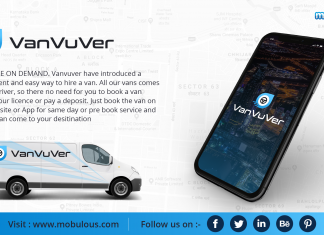 Komal Bothra - April 3, 2020
0
Mobulous is introducing the new app named Vanvuver. This app is developed by our dedicated and skilled developers for one of our clients from...

Say hello to this new app – claas contractor is now... 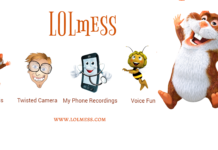 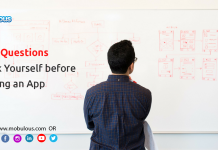 Top 3 Questions to Ask Yourself before Building an App 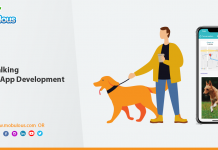 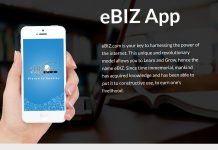 Location barrier between doctors and patients becomes a thing of the...

Get Acquainted with the Services Offered by an iOS App Development...