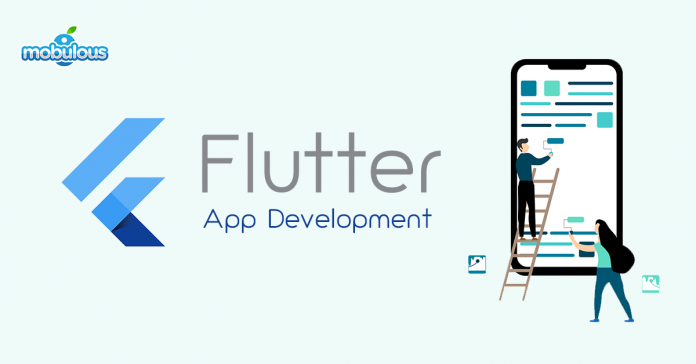 Mobile apps give life to smartphones. These amazing software provide the functionality to your device. Every smartphone works on a particular operating system; mobile apps allow the user to customize their user experience right from the way it looks to the applications that they might have pre-installed. The google play store is arguably the most prominent application store on the internet right after the apple app store.

Some countable platforms allow developers in their applications to projecting for Android. While all of them have their pros and cons, the one that stands out for most of the developers is by google itself. Flutter is an open-source UI development software developed and maintained by Google. There are developers around the globe who are constantly working towards making better and efficient apps. While React Native and Xamarin are equally equipped, Flutter has been the go-to tool for developers.
Let us have an in-depth look at Flutter in detail.

Why is Flutter the trending tool for mobile app development in 2020? 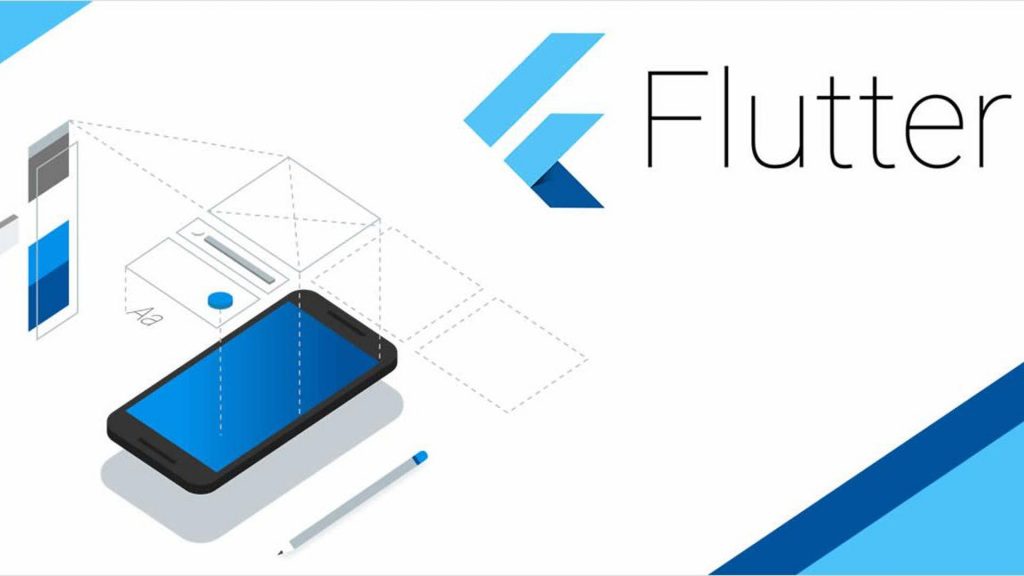 Flutter was first introduced as codename “sky.” Its last significant update was on December 11, 2019, which incorporate many additions and addressed every primary feedback in their performance and features. It remains free and open-source to all to the best of its potential. It uses the most widely used and highly dynamic Dart programming language and uses the C++ rendering engine.
Even if you are someone who is coming from reactive programming, it will be easy to upgrade into Flutter as its architecture is based on it.

Most software and tools might have restrictions or require a premium version to explore all parts of app development. Flutter gives developers the freedom to work in any direction that they would like. It allows you to work on apps that include cameras, geolocation, network, storage, and more because it works as a cross-platform framework. It enables us to design impressive brand designs and even stock platforms.
With all the right features and updates, Flutter also has excellent developer support that addresses all the issues. There is rarely a review where there will be a legit complaint against Flutter. This directly implies that it has been working on user satisfaction. With all the technological and design features, Flutter remains at the top of the list for mobile development tools.

Why should you choose Flutter for mobile app development?

There are many things that Flutter does better than other development software. Let us have a look at some of the key features that make it a highly preferred platform.

Benefits of choosing Flutter
Apart from the key features that are cross-platform development and Hot Reload, there are other features too that gives developers a lot of advantages. A few of them are listed here:

The Battle between two top frameworks: Flutter VS React Native

Top Organization names that are building beautiful apps with Flutter

2. What technology is Flutter built with?
Flutter is built with C, Dart, C++, and Skia.

3. What does Flutter do?
Flutter makes a beautiful app with excellent UIs for users.
For developers, Flutter lowers the complexity of app production across platforms, speeds up the development of mobile apps, and diminishes the cost.

4. Who is Flutter for?
Flutter is for developers that want a faster way to build beautiful mobile apps or a way to reach more users with a single investment.

Altogether, we can undoubtedly name Flutter a game-changer in the cross-platform development world. All the above factors are the strong reasons, making it competitive and influential in the class, among other mobile app development tools. If you are looking for a top software app development company to build your product with Flutter, then you are in the right place. Feel free to contact us. We are the leading app development company with dedicated & skilled mobile developers that have extensive experience in building functionally-rich mobile apps for IOS and Android using Flutter.

What are the factors that affect Overall app development cost? 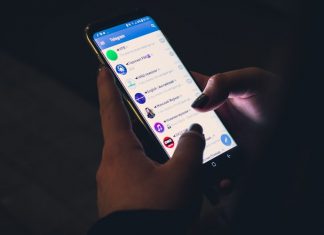 Avashesh - December 1, 2019
0
Availability of mobile application development service is current need of customers.  The reason is quite simple no user likes to open their computer and... 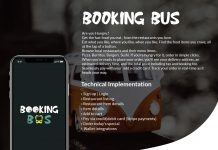 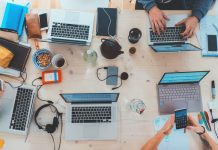 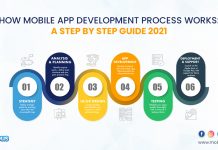