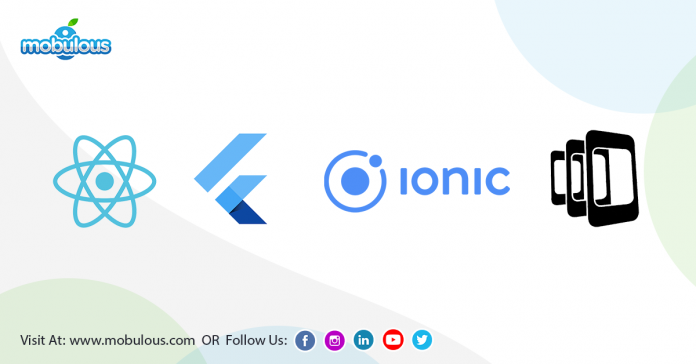 A brief description of Cross-Platform?

Cross-platform is a software that is implemented on multiple platforms such as Android, iOS, macOS, and Windows, etc. The cross-platform framework helps the developer to develop a mobile application that can be run well in more than one specific platform. It empowers the components to write code once, and then run it effectively on multiple platforms, thereby enabling to deliver a product/software more agile, more reliable, and also without compromising the quality.

1. React Native: React Native considered one of the best alternatives for cross-platform app solutions, which is developed by Facebook in 2015. It enables the developers to write the modules in Java, Swift, and Objective-C languages. Huge no. of developers leveraging react native app development to create impeccable user-interfaces with rich-functionalities. 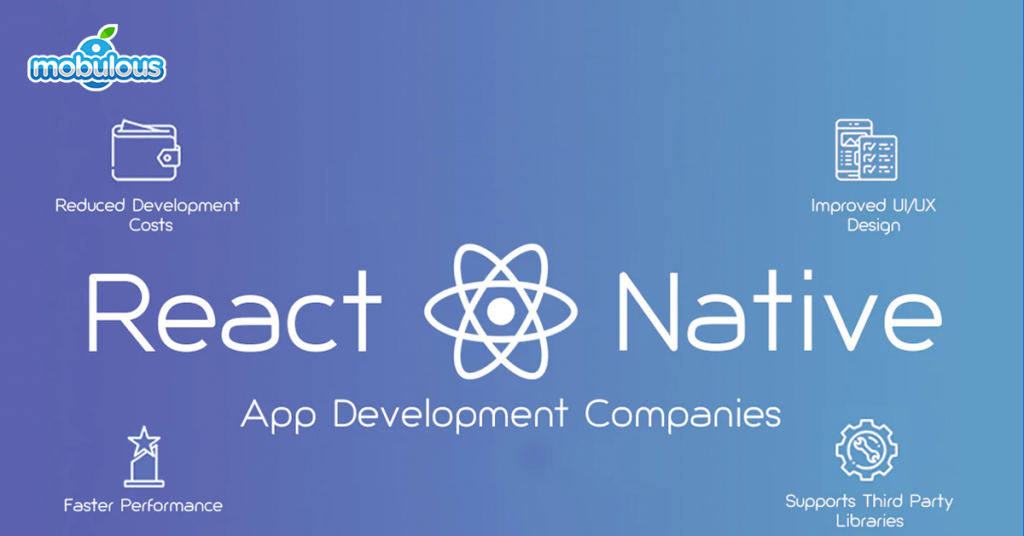 2. Flutter: Flutter is an open-source UI software development kit that was released in 2017 by Google. It is used to design and develop a beautiful, natively compiled mobile app for different Operating Systems such as Android, iOS, Mac, Windows, and much more. 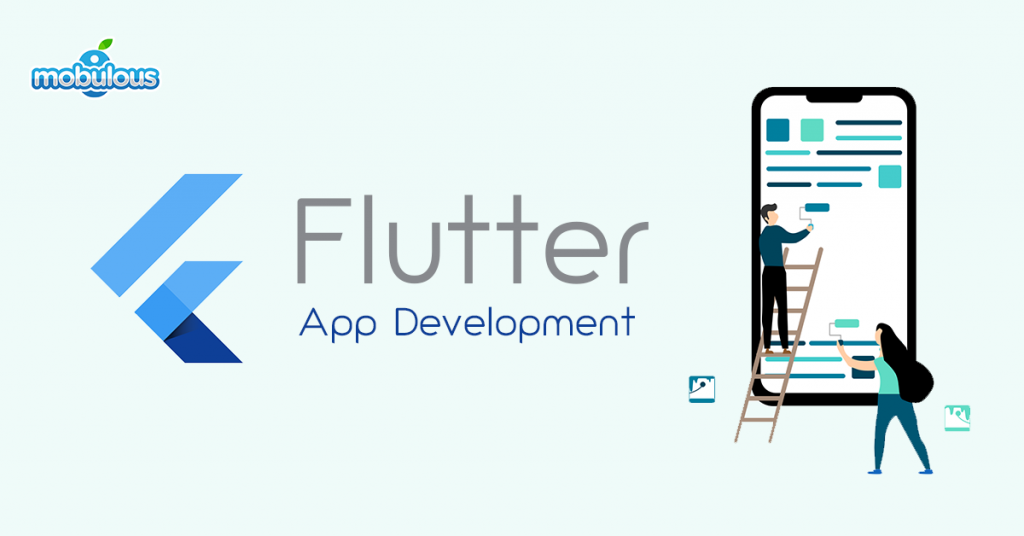 3. Ionic: Ionic, a free, open-source UI toolkit, is considered as one of the most popular cross-platform app frameworks for developing hybrid mobile apps. It allows developers to create hybrid apps as well as progressive web apps using different languages such as HTML5, JavaScript, and CSS. It helps developers to create an excellent user interface along with adding user-friendly features into the app. 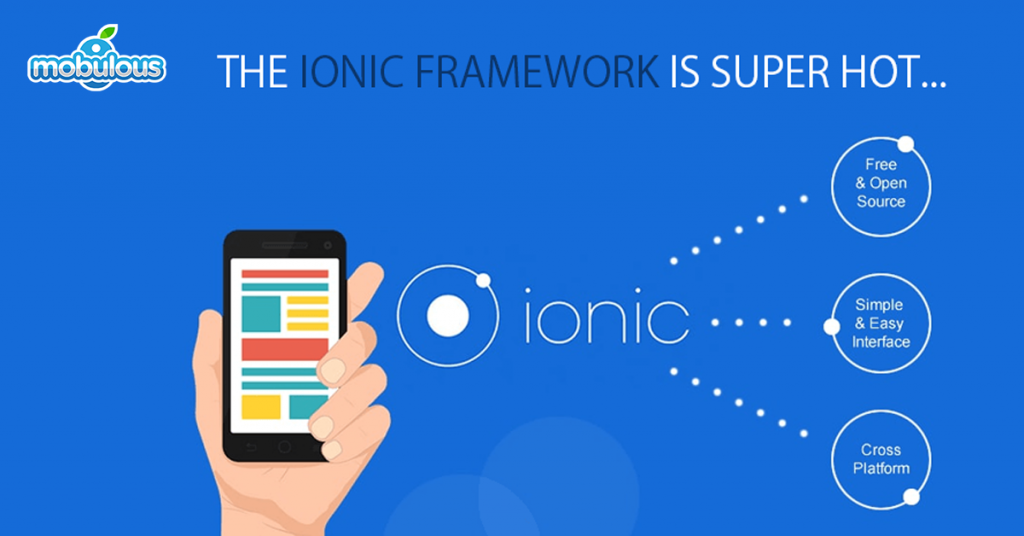 List of popular apps that are made with the IONIC framework:- 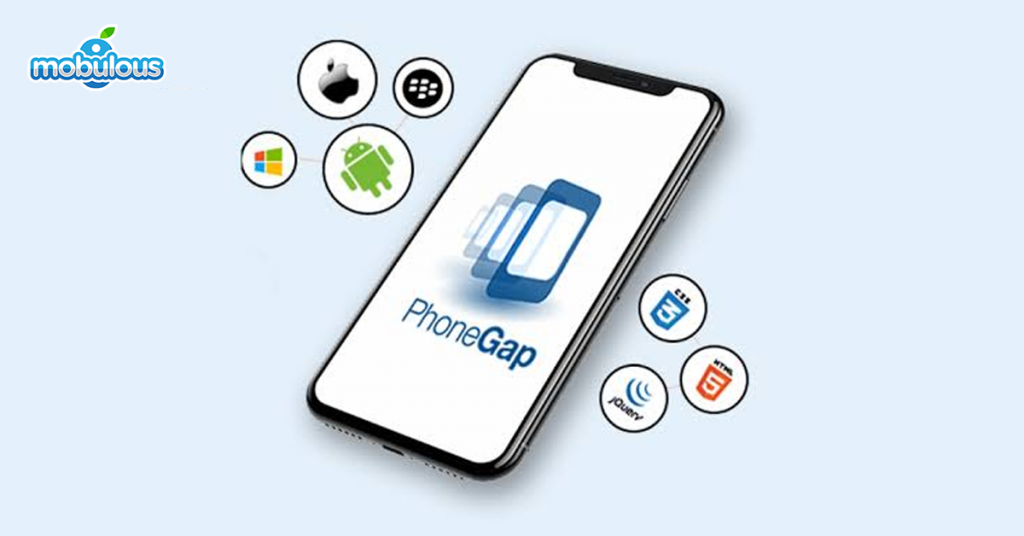 Well, there is a no. of options for cross-platform app development frameworks available in the market. The above mentioned cross-platform app frameworks are on the top list. You can consider the above-mentioned frameworks according to your stability and requirements. Al these frameworks ensure higher performance and also can be run efficiently on multiple platforms. Choose wisely!
If you are still confused and not able to pick the correct one for mobile app development, then I would like to suggest you contact experienced and renowned Cross-platform app Development Company who can assist you right from the beginning for effective mobile app solutions.

Benefits of developing Android Instant App for your Startups/Business? 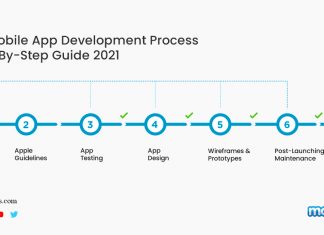 Ankit Sachan - August 10, 2021
0
In the last few years, mobile app development has become one of the most profitable sectors. All thanks to the convenience and comforts it...

Delivering Game-Changing Projects – Making IT happen with the Power of... 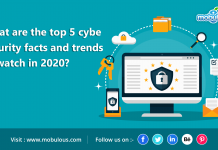