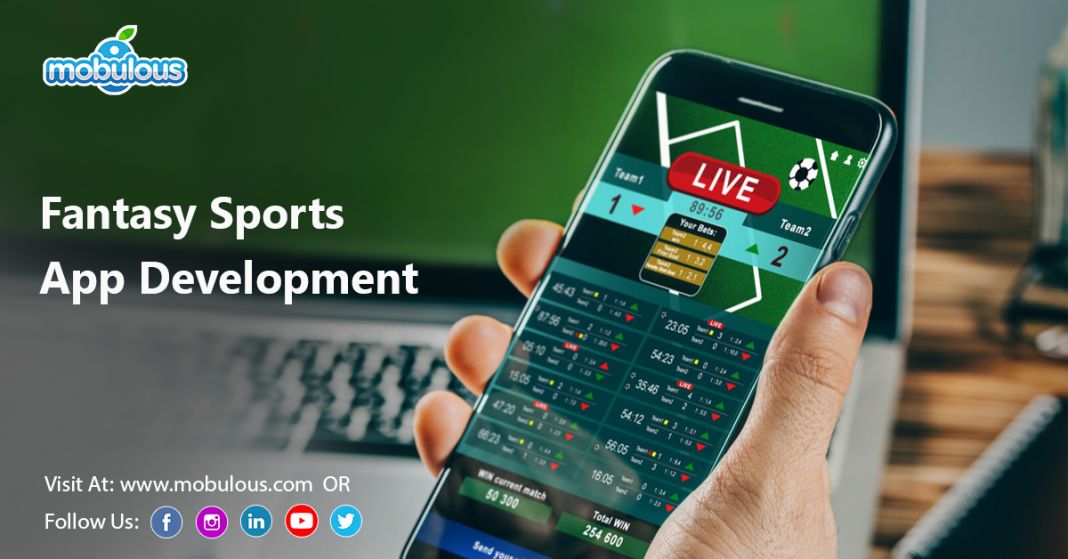 Fantasy Sports Apps is an Android and iOS based online game platform in which the sports fan can participate in the contest and choose the best players for the team. Fantasy sports apps allow its users to play, participate, and win real cash prizes worth ten lakhs, bonus, and sign-up reward. It offers tons of excitement to its users.

1. Dream11: One of the leading fantasy sports platform, founded by Harsh Jain and Bhavit Sheth in 2008. It allows its users to play fantasy sports, including Cricket, Kabbadi, Football, and Basketball. It has crossed over five crores no. of download and has more than five crores active users present in India. This app is for Indian users and available in India only.

2. My 11Circle: Another Fantasy sports apps available for fantasy fever fans. My 11Circle is a fantasy app platform, introduced by Rummycircle that lets the users win some real cash prize. Through this platform, you can play different sports such as Kabbadi, Cricket, and Football. It has crossed over one crore registered users after its launch.

3. Halaplay: Halaplay is a sports fantasy apps like Dream11 that offer a different type of sports such as Kabbadi, Cricket, and Football from domestic as well as international circuit. This app was founded by Swapnil and Saurav in 2016, and you can earn a fair amount of money using Halaplay. It has crossed 6+ million users and provide a new upgradable version of the illegal betting system, which is legal in all ways and terms.

4. KhelChamp: A newly introduced Fantasy Sports Apps, KhelChamp is a fantasy gaming platform that offers a variety of sports. KhelChamp has little competition, and thus, it increases more chances of winning real cash prizes. After adding money in your wallet, you will get an extra bonus. 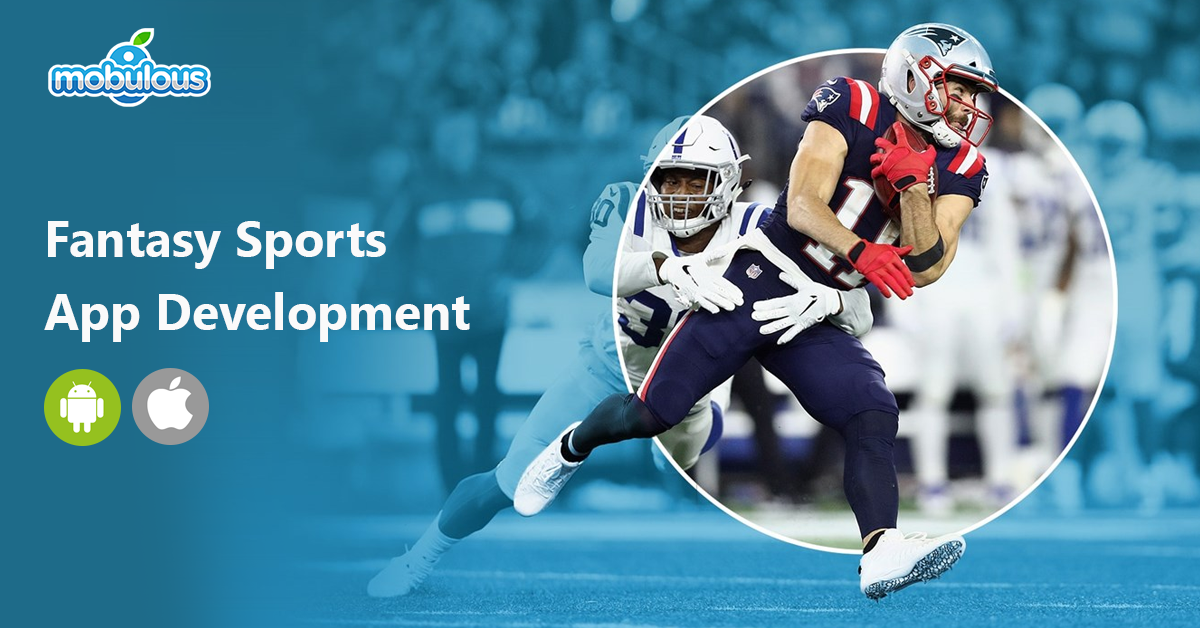 How much does it cost to make sport mobile apps?

It depends on the no. of factors such as the platform you choose whether Android or iOS, an app with the user panel or admin panel, the functionality of the app, and many more. It would cost you approximately $6000 to $9000 according to the development services. The cost also depends on the hours spent on the project.

Do you want to develop a fantasy sports apps?

PantryMeals: An amazing platform for Foodies and Chef Enthusiasts

Planning to create a dating app like Tinder? Here’s the estimated...