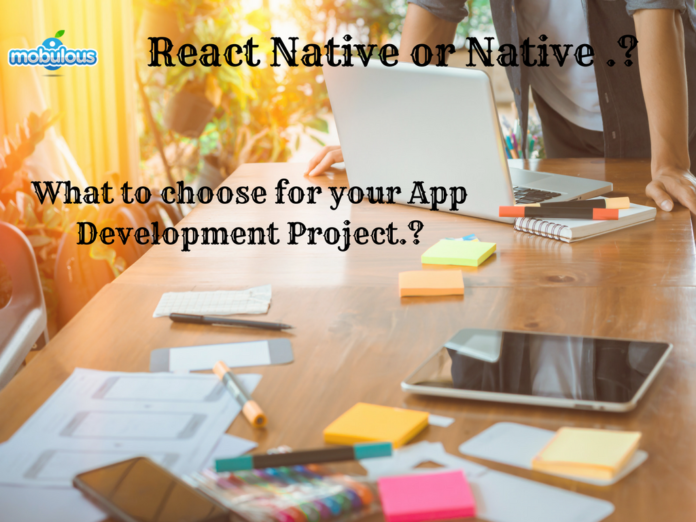 You are looking to build a Mobile App for your startup, business or enterprise.
Still not clear whether to go with Native App development technologies and life cycle to develop the entire project or go with React Native App development and life cycle .?
Well, this is one of the most important aspects each client thinks before getting into finalization of the technology stack for their product.

Before we get to the answer which one is better React Native vs Native, we will have to understand the core frameworks and IDEs linked with them.

React language was introduced to help web developers to easily move to app development where the app Interfaces would be build using JavaScript. Where React differs it that it brings a clean style to UI development based on the understanding that the Each UI screen has elements which represent the data, changes, considering the data is dynamic. What makes React interesting is that it was launched by Facebook.

React Native code can be easily written using any available text editor, Chrome can be used as a debugger and few other online tools for build and testing.

The code syntax is the combination of JavaScript and HTML which is JSX.

Code written in React Native supports both the platforms I.e Android and IOS.

What is a Native App .?( React Native vs Native)

For native iOS development, the languages are Objective-C or Swift. And for Android the language is Java. Code is separately written for each platform i.e. Xcode for Apple and Android studio for Google.

Native iOS code needs to be written in Objective C or Swift over Xcode IDE following its debugger and testing tools.

Native Android code needs to be written in Java over Android studio IDE following its debugger and testing tools.

Native Android and IOS App need to be separately coded and published on the respective stores.

Now since we understand both React Native and Native technologies, we compare the pros and cons of using them separately which will help us to choose the right one from React Native vs Native. Single code Base: Developing the App in React Native code and deploying it on both Android and IOS Devices. This is a big advantage as you will not need to write | manage the code in 2 different languages.

Cost and time: Developing the App in React Native will save coding in 2 platforms, hence saves development costs to the client. Again since you don’t need to write the code in 2 separate languages the time to start, code and launch to market are often less.

Less reloading time: Since major of JavaScript concepts are used with Object-Oriented Programming, it is easy for the web developers to code in React and instantly publish the changes which speed up the process of feedback, reloading.

Coding Standard: React Native may be easier to code but it comes with the downsides of JavaScript as a programming language. JavaScript is not a strict language as Objective C, swift or JAVA. JavaScript has various well-publicized deficiencies which you can easily search and find on various technological blogs online.

Less Apis and Native support: React Native does not support all the Native Apis, so for certain functionalities, the developer has to write the code in Native languages like Objective C, JAVA or Swift and integrate as a Native Module. Integrations of third party libraries are also limited which again has to be coded as Native Modules and integrated. Features like real-time location tracking, various payment gateway SDKs, Image processing, Video processing, Live buffer, Mapbox and more are certain examples where React Native code will have to be written in Native modules. Code will need to be written in duplicate of Native I.e separately in Android, IOS to access these Native modules.

UI Design: There are certain design guidelines provided by Google and Apple for designing Native Apps. Again a limitation in writing a single code is that the graphical elements are automatically transformed to match the given platform, but for managing the placement of the elements coder in React Native has to write multiple if, else statements to manage the UI on Android and IOS both.

Native API coding: Since the App is developed using Native application programming, the coding gives you the access to all the Native API for the device, making it easy for the developer the access each and every feature which is available for the native device. There are no restrictions or dependencies in accessing any Native API. Like we don’t have to work about Native Module as a separate layer of coding .

Strict Languages: Objective-C/Swift/Java are all strict languages in the sense that they have a notion of compile-time type-checking which eliminates many potential, hidden errors even before you run your code. There are again the native coding standards which are followed in Native coding which follow the guidelines of Apple and Google. Hence their complete support.

Long Term: Native Apps gives you access to the complete Platform Architecture, a lot of additional resources, plugins, add ons available by Apple and Google Support. Apple and Google release various updates with the access to complete native documentation to the developers to update their system APIs calls. This is one of the major advantages as we know Apple and Google will always give support to Native Development . Have a long way to go.

Developing 2 Applications: The biggest disadvantage is for the developers to write code specific to each platform separately .as explained above if you need the Native App on Android and IOS, you will have to have two separate developers who will write the code separately. There will be no connection between Native Android or IOS Code or the way code is written or the UI, except if the UI is same you can use the same designs and same Backend APIs. However, the integrations will have to be done separately by the developers.

Now since we have reviewed the Pros and Cons of React Native VS Native.

It is time to decide which technology we should use to get our project developed.

If your app is fairly a simple app, fewer API calls, less use of the third party like payment gateways, external APIs, no real-time location updates, no hardware interaction, you are tight on budget and want to deliver MVP quickly on both platforms Android and IOS :  you should be fine with React Native App as a start

If your app is fairly complex, uses more complex API calls, multiple requirements including external APIs, payment gateway or use to native device capabilities to the fullest , have a fair budget and timeline , more platform and design-oriented with gestures etc , have a long term vision for your Product : you should  definitely go with Native Apps and build your brand.

We at Mobulous, have considered both the development technologies i.e. React Native vs Native as the part of our development approach.

If you are still confused which one is the best to choose, feel free to connect with us. We will give free consultation on your project, recommend the best approach and would be available as a team to work in Native or React Native for your Project ‘s development, delivery.

Get in Touch with our Sales Team for Enterprise App Development Enquiry: sales@mobulous.com

iContractor Windows: An App To Easily Purchase Windows of your choice. 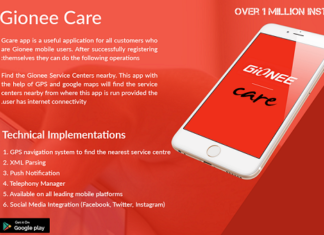 admin - October 4, 2016
0
Good News. Our Developed Application Gionee Gcare have over 1 Million installs in Android. Gcare was designed and developed in early 2015 by Mobulous . Gcare...

Revealing the list of top four fitness apps and why startups... 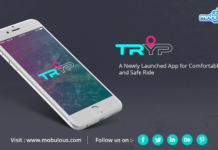 Board Your Taxi Services Business Online with the App Like Tryp 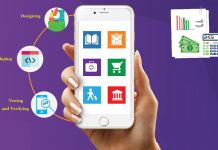 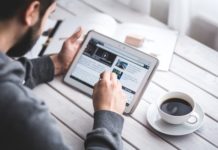 Everything you need knowing about mobile app development in India |...

Tube Deliveries: Get your Food Delivered via Tube While Watching YouTube