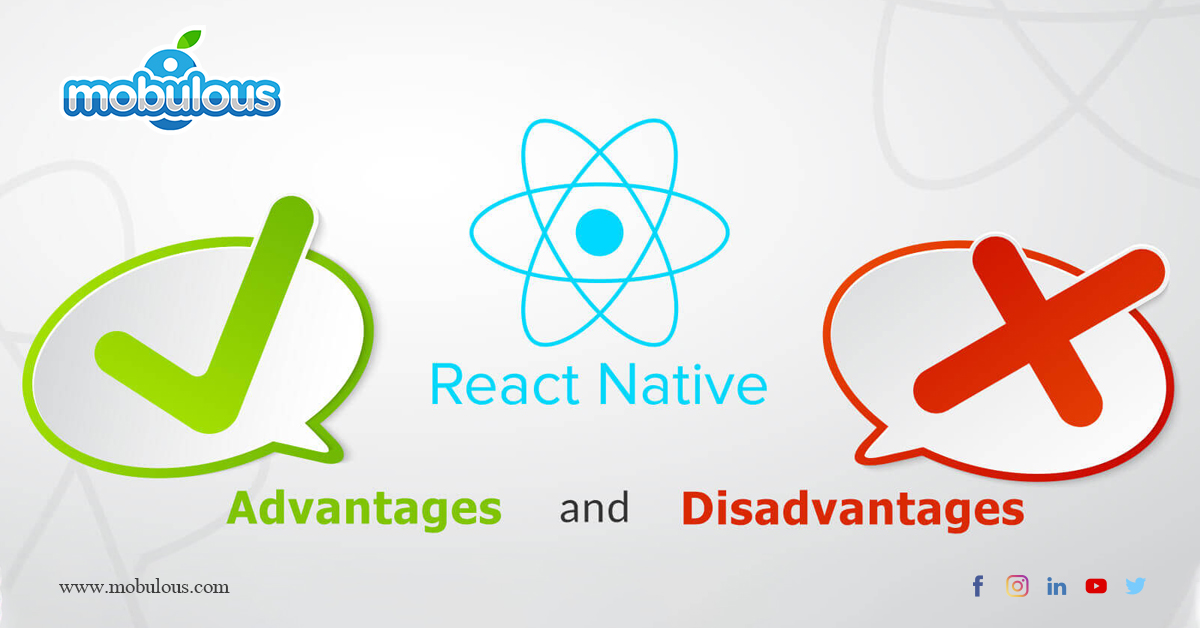 What do you mean by React Native?

React Native is an open-source framework that lets you create cross-platform mobile applications using the JavaScript and React programming language, an open-source JavaScript library developed by Facebook, Instagram, and other developers to build user interfaces. It is regarded as the most preferred cross-platform to create apps for both Android and Ios. It will enable you to work on two different operating platforms using a single platform. The majority of developers are opting for React Native to develop cross-platform mobile applications. The main characteristic of this framework is that React Native apps function just like native apps.

Some of the Popular React Native apps:

When it’s about improving the performances through native control and modules, React Native works the best. It gets attached to the native components for both the Operating Systems and generates a code to the native APIs upfront and freely.

Now the performance enhances because it makes use of a different thread from UI and the native APIs. You can also use other alternatives, such as opt for the Web View, but it will decline the performance level.

React Native is an open-source JavaScript platform that means all documentation related to this technology is accessible for everyone. It allows them to contribute to it whenever they want. Using community-driven technology helps you greatly. For instance, if you require any help related to React Native development, you can ask help from community experts or find information online.

React Native allows you to create unique, amazing UIs through pre-built declarative components that include Picker, Button, Slider, Switch, and so on. If we compare React Native to AngularJS or MeteorJS, we will see that it looks more like a JavaScript library than a framework.

While creating a mobile app, you must create a sequence of actions, and React Native makes an implementing order just excellent. Additionally, user interfaces designed in React Native are more responsive and provide a seamless experience.

According to most coders, React Native is not a suitable choice for creating apps that require multiple interactions, complex gestures, screen transitions, or animations. Despite having a gesture responder system in React Native, coders might face difficulties in screens with complicated gestures. The IOS and Android touch subsystems are so much different from each other using a unified API.

React Native is not an appropriate option for computation-intensive apps as it is based on JavaScript. It reduces the speed and performance of these apps, and float computations are also handled inefficiently, making memory management and usage quite tricky.

So, these are some of the acknowledged pros and cons of using React Native.

We don’t live in a perfect world, so there is no ideal platform to create apps. Every technology comes with its merits and demerits. React Native framework is an ideal solution for most use cases unless you have specific platform issues. You can create mobile apps for your businesses with React Native framework.

At Mobulous, we have a team of highly skilled and experienced developers who deliver high-performance applications built with React Native.

In final words to something about react-native app development then you own conclusion what we do or whatnot.

You can contact us for more information regarding React Native framework for mobile app development: sales@mobulous.

Avoid These Digital Transformation Mistakes to Succeed in 2022 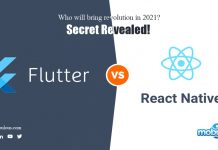 Flutter vs React Native: Who will Bring Revolution in 2021? Secret Revealed! 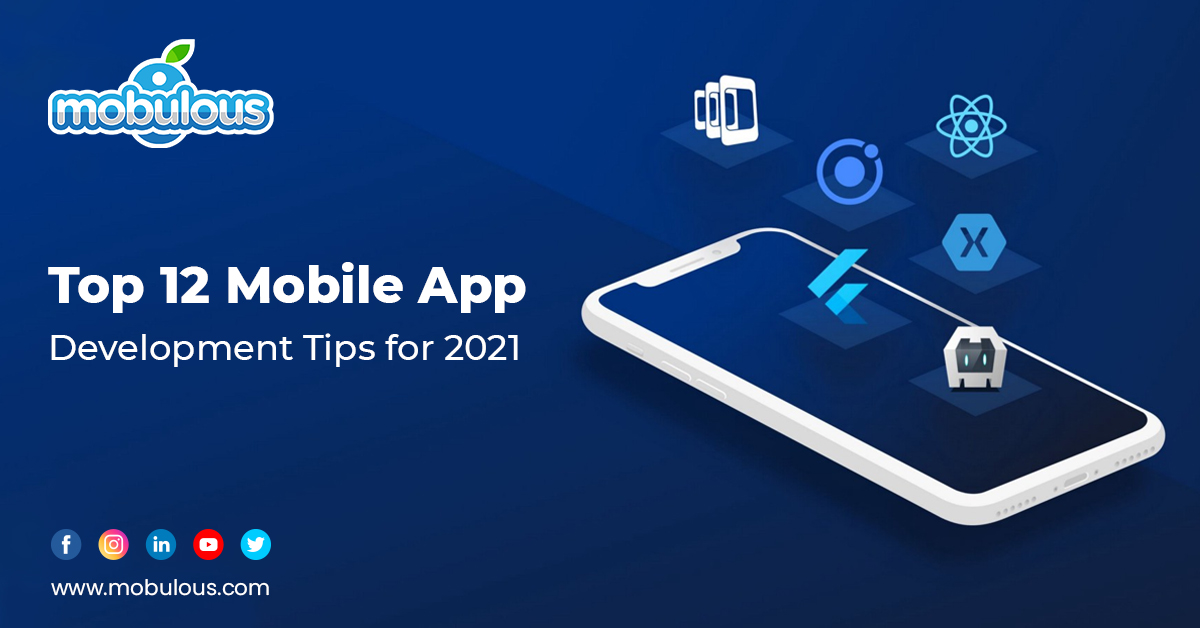 Ankit Sachan - June 7, 2021
0
In this digital era, we can't think about our lives without smartphones. It has now become a day-to-day part of our lifestyle, and the... 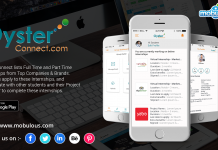 One of the Most Innovate App “OysterConnect” is now live 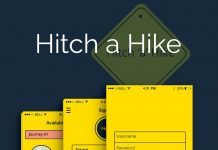 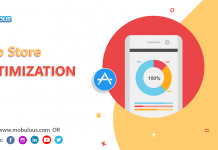