The iOS app economy is one of the fastest-growing sectors of the economy since it came into existence in 2008. The iOS or Apple app store ecosystem presently aids more than 2.1 million US jobs across the country as it has had an upswing of 15 percent since last year.

During the pandemic outburst, the iOS apps proceed to convey economic chances for all sorts of entrepreneurs from a large start-up to a small start-up, helping developers with an idea to reach clients across the nation. As the iOS app development company is getting more popular and expanding they are reaching to help others with educational programs and so on.

Let’s have a Look at Several Expanding Economic Insights

With the help of Swift6 playgrounds, anyone can easily code and Apple is providing all the necessary tools and guidance to the learners who are interested in learning. Currently, the number is more than 9,000 K-12 & higher educational organisations globally who are using Apple’s curriculum.

Apple’s coding academics, entrepreneur camps and accelerators give a golden chance to all emerging iOS app developers to learn & apply the modern technologies to their application. Also, it will help them to build their business efficiently and market their ideas to a huge number of audiences worldwide.

How Much Apple has contributed in Economic Development?

Till date, Apple has employed over 90,000+ employees across all 50 states in the country. The iOS app development company is on its way to achieve its affirmation to endorse $350 billion in the US over a term of five-year. Apple also demonstrates a great supporting system to 450,000 manufacturing and supply chain jobs as it collaborates with 9,000 American suppliers.

If you look at the overall contribution of Apple, it’s a huge one in the process of economic development. There are a few leading mobile app development companies like Mobulous who also create great iOS apps and support business economies.

Apple has doubled the new app economy jobs even during the lockdown period and supported many entrepreneurs. The iOS app store application also has a lot of beneficial apps to assist great remote learning for students, connecting the patients with the doctors and much more. 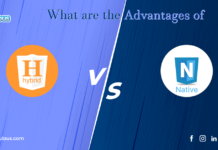 What are the Advantages of Native Apps Over Hybrid Apps? 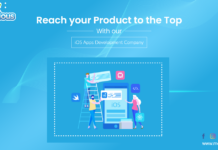 How To Find The Best iOS App Development Company 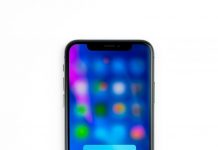 Explore some Prerequisites Before Choosing an iOS App Development Company 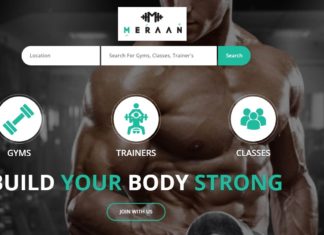 admin - December 6, 2018
0
Recently Developed Website & App for a UAE based client is LIVE. The product is called Meraan. It is an online fitness platform that helps...

WordPress Theme Timeline – How long does it take? 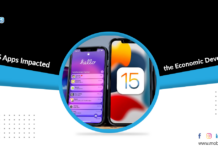 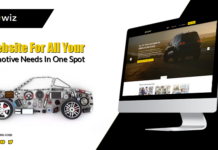